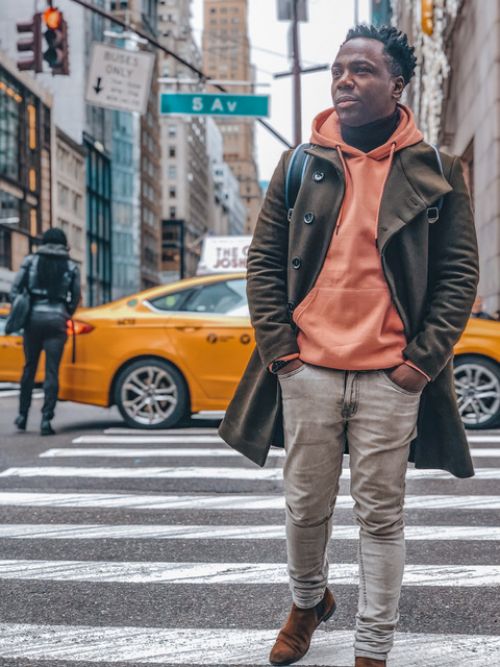 Roy Julen is a well respected choreographer with many credits on distinguished productions in the entertainment industry.

He has been the executive Choreographer and creative producer for more than 8 years on Holland’s and Belgium’s popular television shows So You Think You Can Dance, The Voice, The ultimate dance battle and Dance Date as well as the choreographer of the acclaimed American hitmusical Flashdance for Joop van den Ende Theatre productions.

Besides being a choreographer, Roy created his own successful dance movie Body Language, which was awarded with a Dutch Golden Film Award and was shown in movie theaters in Holland as well as internationally in seven different countries.

As an individual with significant experience and achievement in the fields of choreography, film, Tv and events Julen is considered by other professionals in the industry to be an accomplished expert in these areas.

Julen is excited about his continual personal and creative growth and is passionate about bringing his knowledge of choreography, storytelling, direction and life perspective to stage.